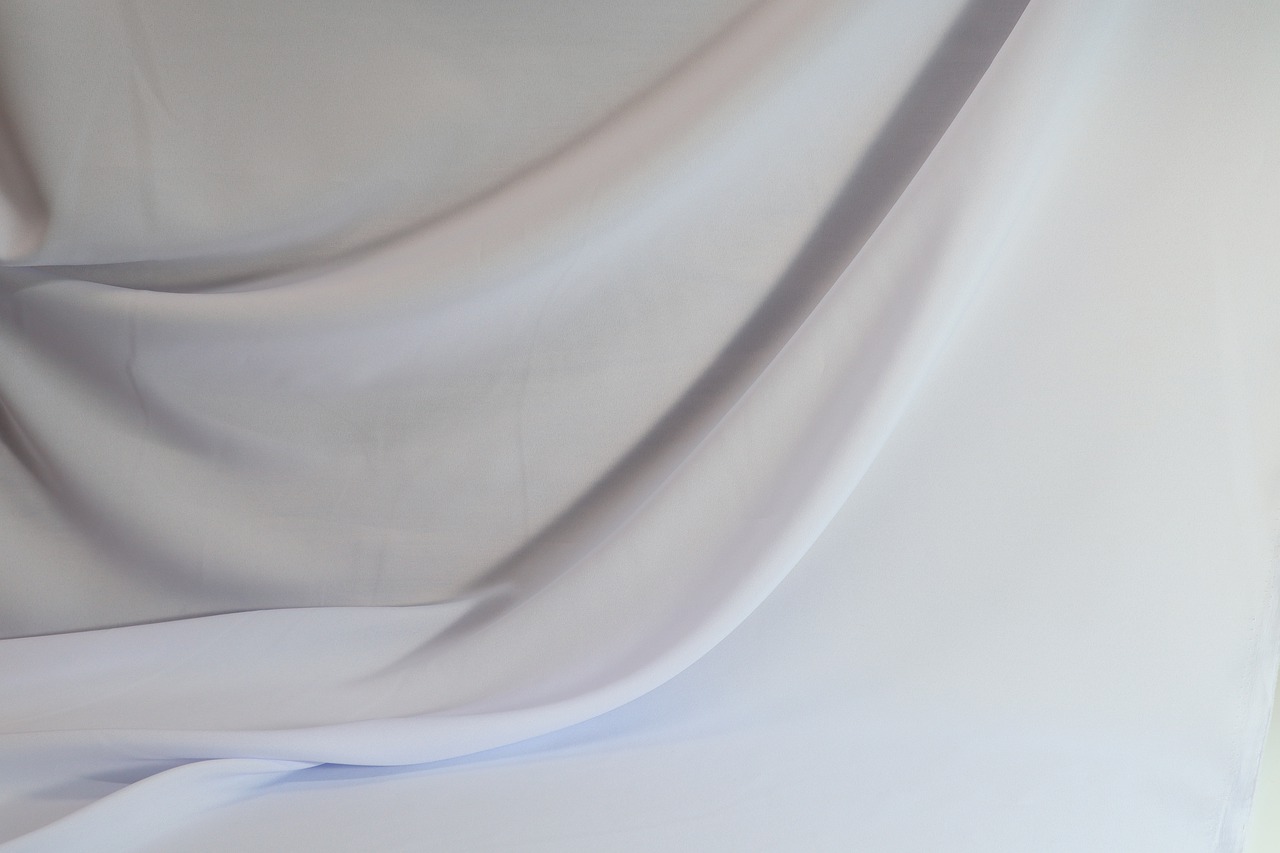 Theme: WE MUST FORGIVE ONE ANOTHER BECAUSE THE LORD HAS FORGIVEN US

Today is the 24th Sunday in Ordinary Time, Liturgical Year A. The readings today tell us that we must forgive one another because the Lord has first forgiven us!

The gospel today tells us that Peter asked Jesus, how many times must he forgive his brother, is it seven times; but Jesus answered, not seven times, but seventy-seven times.

The gospel also tells us of the parable of the king who forgave his servant of a very big sum of “ten thousand talents”. His servant only asked that he be given time to pay back the debt, but the king cancelled his debt altogether! God is more forgiving than we can ever ask for!

But more importantly, the gospel tells us that when the servant met a fellow servant who owed him only a very small sum of “one hundred denarii”, he did not forgive him, even though he only asked that he be given time to pay back the debt. He had him put in jail until he should pay back the debt.

When the king heard of what had happened, he summoned his servant and said to him: I have forgiven you your debt; why have you not forgiven the debt of your fellow servant. In his anger the king had him sent to the torturers until he should pay up all his debts. In fact the debt is so huge that it is impossible to pay up!

“He who exacts vengeance will experience the vengeance of the Lord, who keeps strict account of sin. Forgive your neighbor the hurt he does to you, and when you pray, your sins will be forgiven. If a man nurses anger against another, can he then demand compassion from the Lord? Showing no pity for a man like himself, can he then plead for his own sins? Mere creature of flesh, he cherishes resentment; who will forgive him his sins?” (Si 28:1-5; SM)

And thus the second, third and fourth stanzas of the responsorial psalm:

“It is he who forgives all your guilt, who heals every one of your ills, who redeems your life from the grave, who crowns you with love and compassion.

Today in the Eucharist, we celebrate the death and resurrection of Jesus Christ, and we eat his body and drink his blood, and the Risen Lord will give us the Holy Spirit.

The Holy Spirit will forgive us our sins and help us forgive the sins of others.

Again, a happy Sunday and a happy week to all of you!